Take up writing as a profession and you’ll soon discover the wall between your real life and the world in your mind is indeed a thin one, easily breached.

Authors, everyone knows, draw on their real lives to inspire their plots, conflicts, settings and characters.

I wasn’t prepared for how often the reverse would be true; that is, I would see a stranger and think, “That’s Ryder Ellershaw.” I saw “him” one day when I was having lunch. He was Ryder’s age with his “ramrod straight posture,” complete with a hat marked “Veteran.”

I spotted Margaret Hawthorne one day in a Sunday School class I’d been invited to teach.

The best result of finding my story “in reality” was when Dr. Jennifer Dougan (my friend from Scotland), visiting Raleigh for a scientific conference, toured the city and took photos of historic houses. When she posted her photos online and I saw the Heck-Andrews House at 309 North Blount Avenue in Raleigh, I thought, ‘That’s the Magnolia Arms.’

I wrote to the Raleigh city government and asked permission to use the image of the house. They kindly directed me to the government offices of the state of North Carolina, which owns the house. They granted their permission. My cover designer, Michael Regina, located stunning photos of the windows. I wrote for permission to use one of these, but was informed they were copyrighted. The lady who responded to my inquiry suggested I should take my own photos.

I contacted a former student, Syn Thompson, who lives in Raleigh. She and her husband, Dan, a professional graphic designer and photographer, took several stunning photographs for me.

I trust the owner, Fannie Heck, would be pleased her home is being featured in my story. I’m convinced she’d love my characters who live there. 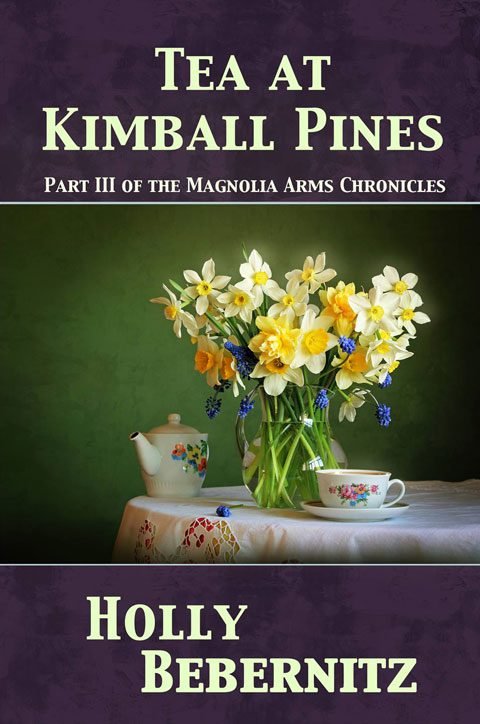 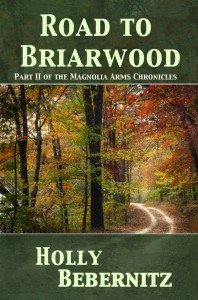 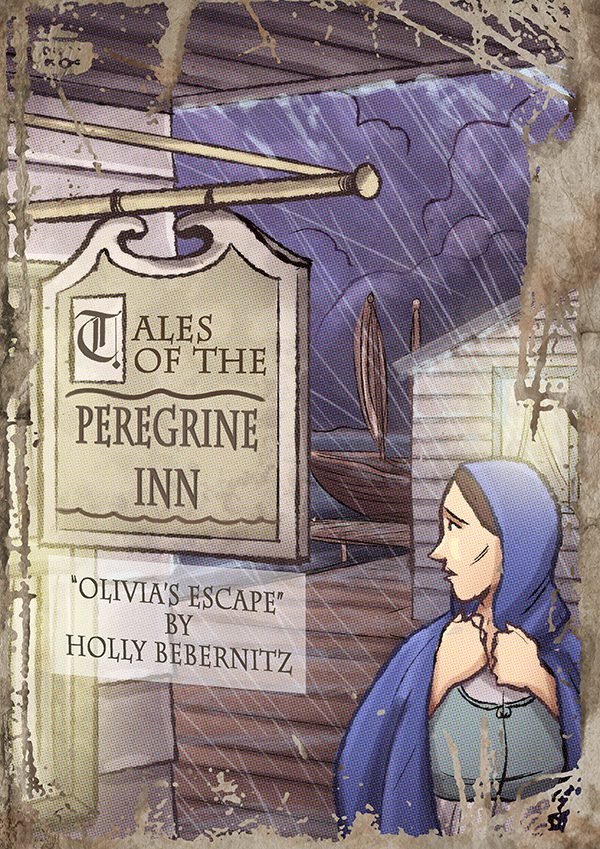 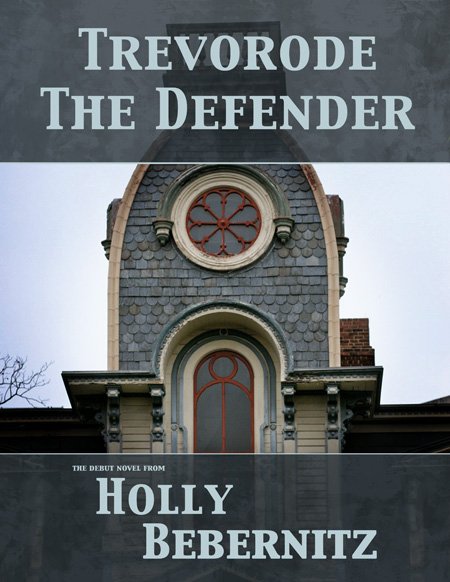